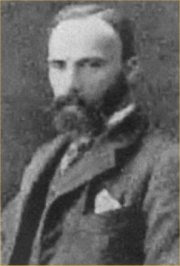 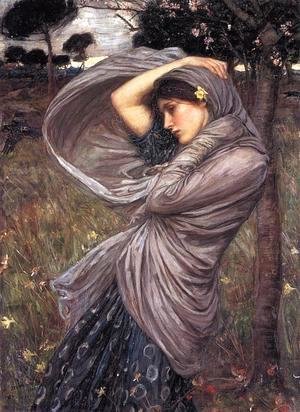 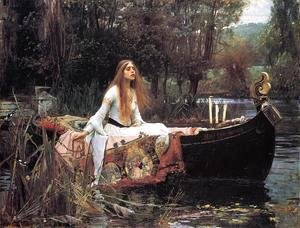 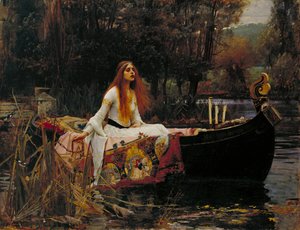 The Lady of Shallot 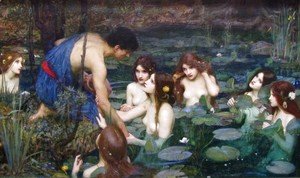 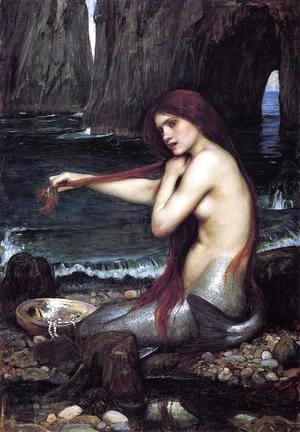 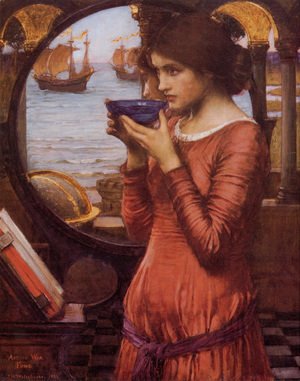 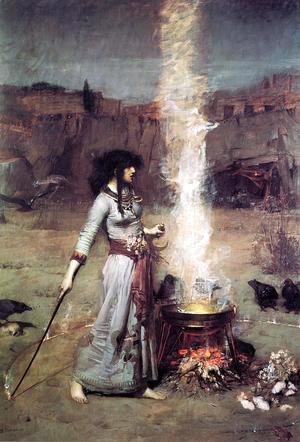 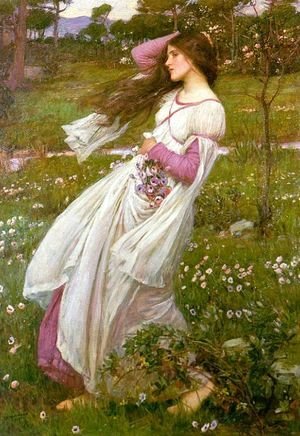 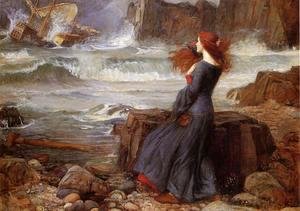 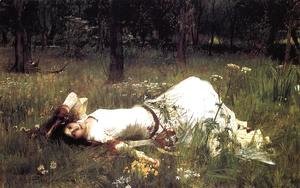 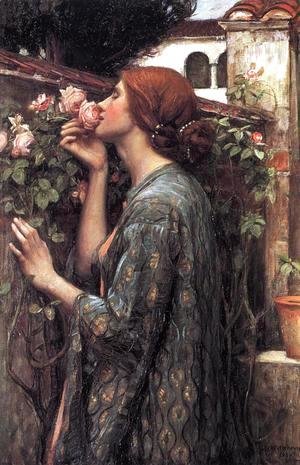